Interior of the new Sanctuary Addition 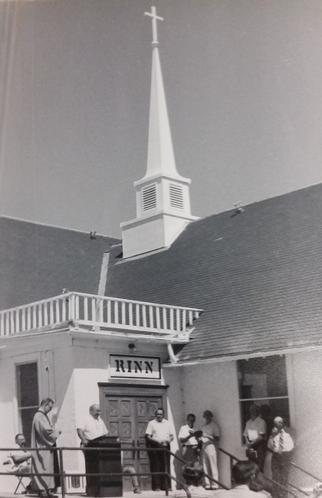 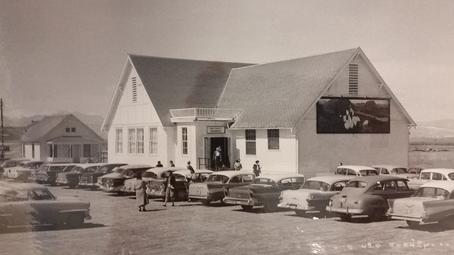 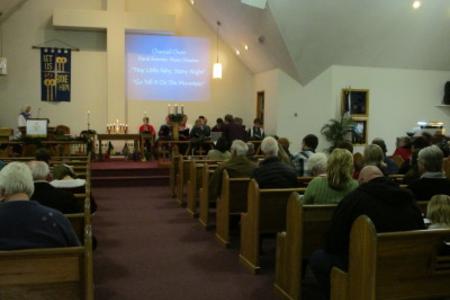 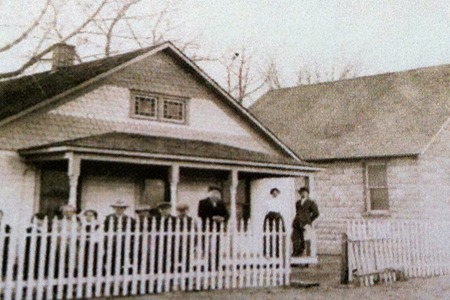 Peaceful and rural in appearance, Rinn United Methodist Church has a dynamic history of ministry and service to the Northern Colorado community. Our origins trace back to a series of revival meetings held in1893. Led by the legendary Methodist Evangelist, Brother Van Valdenburg, these meetings inspired a small group of lay people to organize Sunday School Classes and a local Women’s Prayer Circle to serve the small farming communities outside Longmont, Colorado. These groups met weekly until late 1905 when it was determined that interest was strong enough to form a new church. Capitalizing on the growing enthusiasm, Mr. and Mrs. Samuel Rinn donated land for the venture and the new congregation began meeting in 1906. To show their gratitude to their benefactors, the congregation became known as Rinn Community United Methodist Church.

Despite its small size and rural location, Rinn Church quickly became known for its ministry. Early members like Mary Rinn were very active in their community and advocated for the welfare of the region’s many migrant field workers.  The passion for rural ministry continued unabated for decades, leading to two relocations due to growth and the construction of our current building in 1958. The facility has since undergone several renovations, the latest of which led to the creation of our main sanctuary in 1995.

While Rinn Church continues to draw heavily from its country roots, we embrace the rapid changes occurring in the Tri-Town/Longmont area. We know the days of our building existing out on the open prairie are coming to a close. But we look forward to meeting and serving our new neighbors in Jesus name. We would love for you to join us in this. We want to transform this place with God's guidance, so come join us as we spread the good news of Jesus Christ to our world!